What To Do If Your Child Is Being Bullied 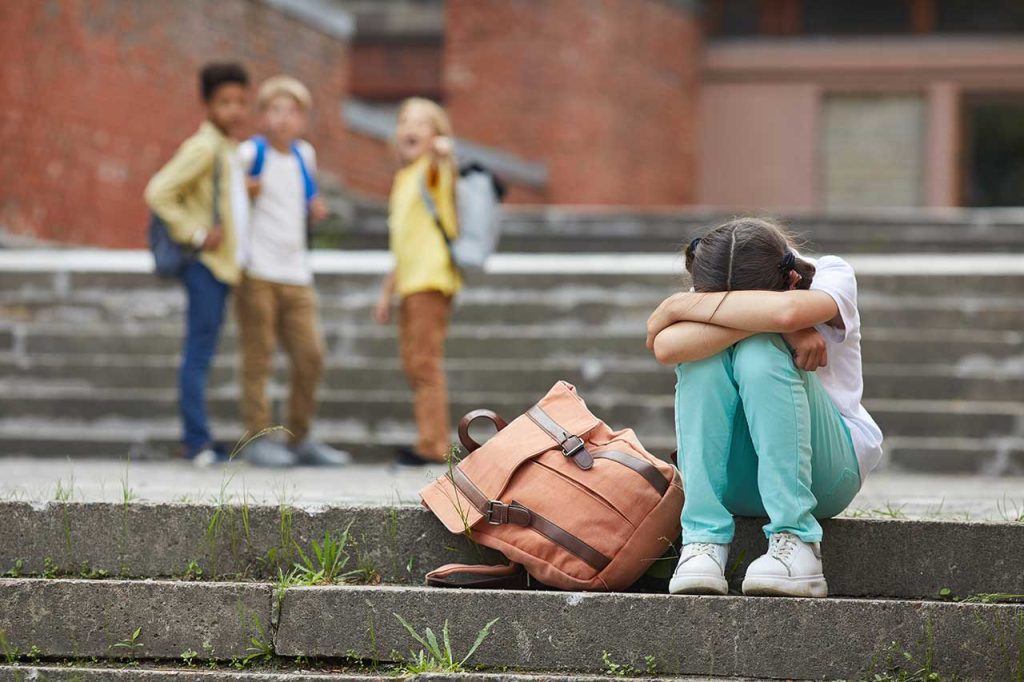 If your child is being bullied, it’s important to take action right away. The first step is to talk to your child about what’s going on and try to get a clear picture of the situation. Then, you’ll want to contact the school and ask for help. The school should have a plan in place […] 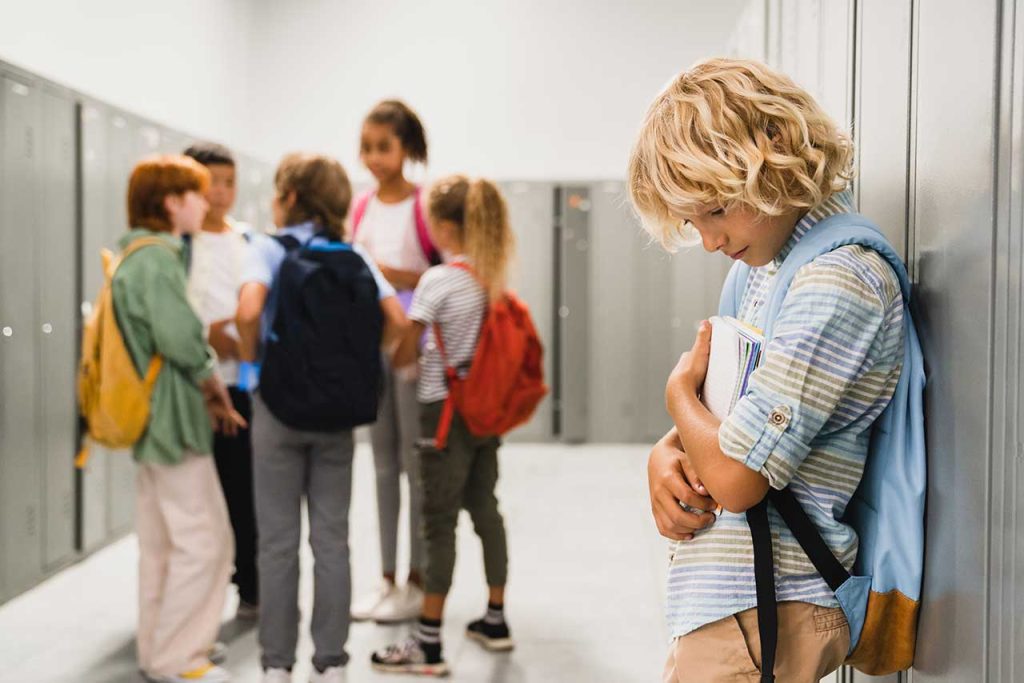 What is bullying? Bullying can take many forms, but the goal is always the same – to make someone feel bad about themselves. It can be physical, verbal, or emotional abuse, and it can happen at school, at home, or online. Bullying is a form of aggressive behavior in which someone intentionally and repeatedly tries […]

How cyberbullying affects everyone 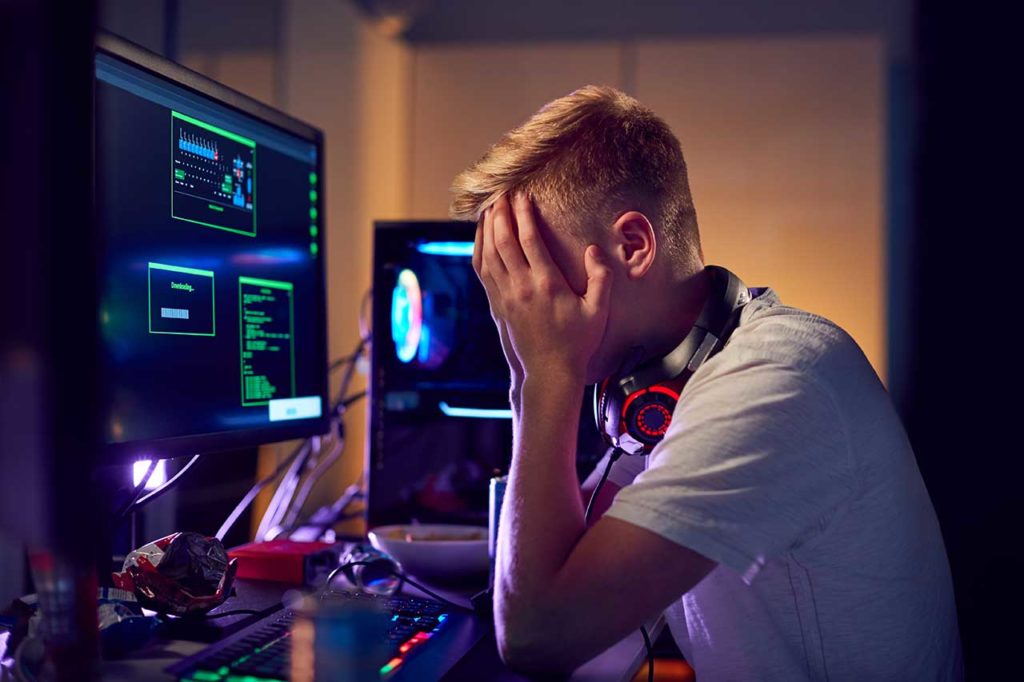 Cyberbullying is the spreading of rumors or means messages about a person online. Cyberbullying can be done through email, social media, and many other types of electronic communication. The effects of cyberbullying are not only felt by those who are being bullied but by those around them as well. It can cause depression, anxiety, and […]

How to Raise Kids Who’re Bullying-Proof 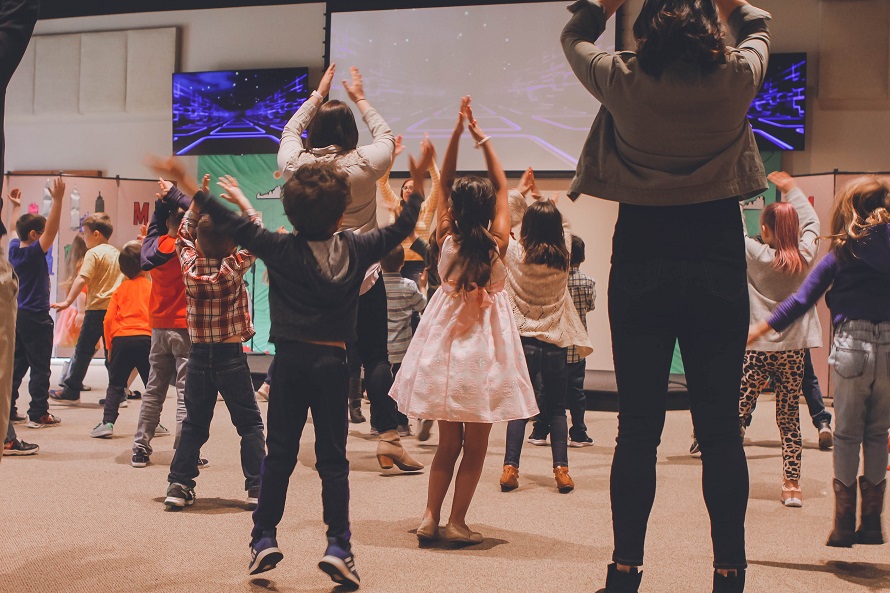 How to Deal With Bullies: A Parent’s Guide 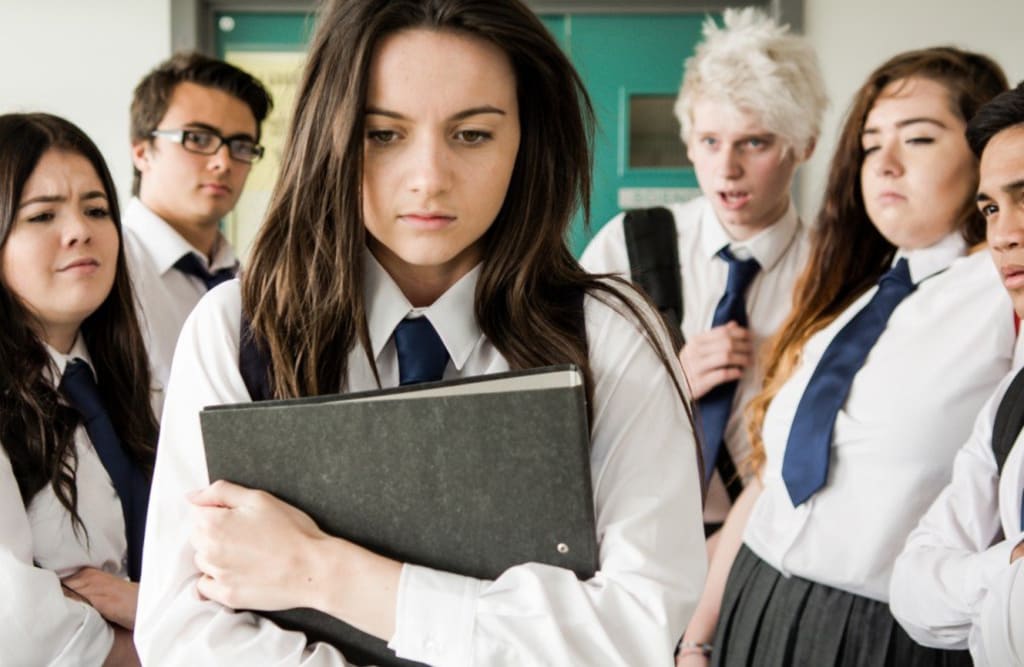 It is hard for parents to believe that their child is a bully or being bullied, but it happens. This might be shocking, worrying, but it is the reality. Typically, some parents may act defensively to protect the kid, but that is not the right course of action to take.  You can stop bullying and make a […]

7 Proven Tips to Help Your Child Overcome Bullying at School

Bullying occurs due to an imbalance in power between a bully and the one being bullied. The vice has so many adverse effects on the bullied, which are both long term and short term. According to the 2018 School Crime Supplement, close to 20% of students deal with bullying problems. Similarly, the 2017 Youth Risk […]

9 Tips for Taking Care of Your Child 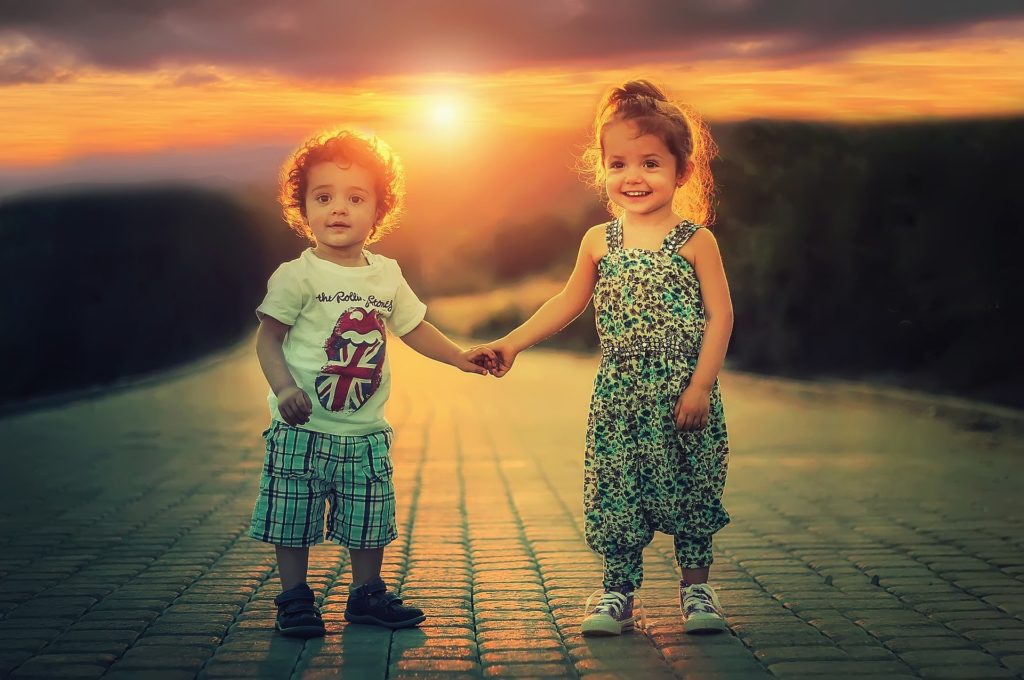 Nurturing children is one of the challenging and rewarding responsibilities on earth— and you have to be prepared and learn. Successful parenting is not about achieving perfection. It is more of working towards a goal while setting a standard for ourselves and our children.  A good parent is someone who endeavors to make choices that […]

Actionable Tips to Protect Your Child from Cyberbullying 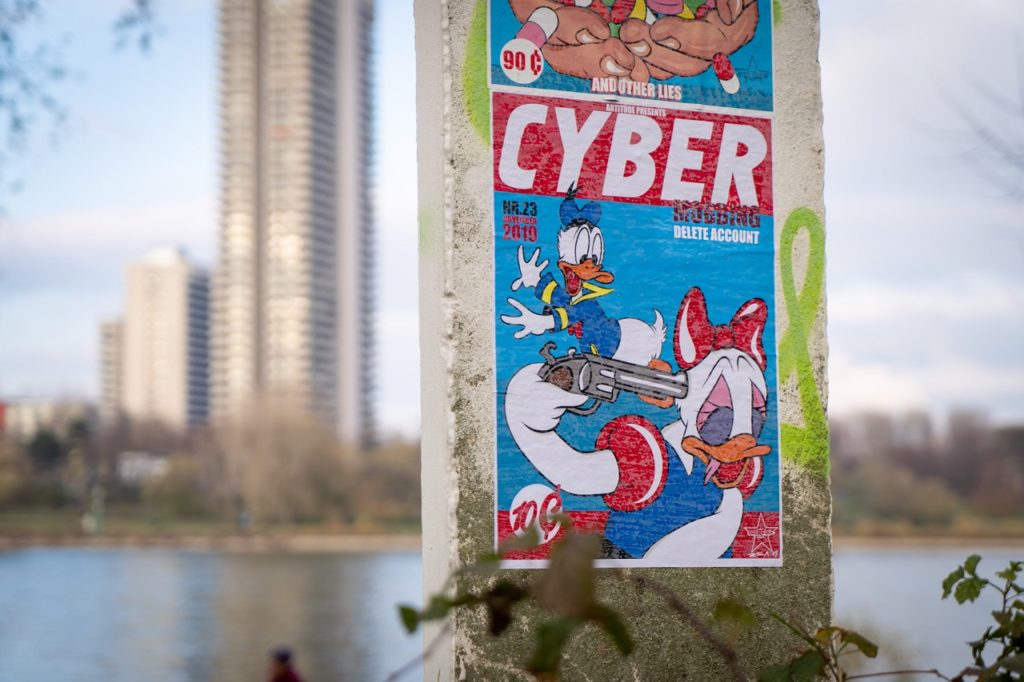 Cyberbullying is on the rise. In fact, the FBI is investigating incidences of harassment activity on social media and other internet circles. The vice has extended to zoom class meetings where kids harass each other or hackers expose the details of kids. As a parent, you have to do everything to keep your child safe […]

Is the Air Quality in Your Child’s School Affecting Them? 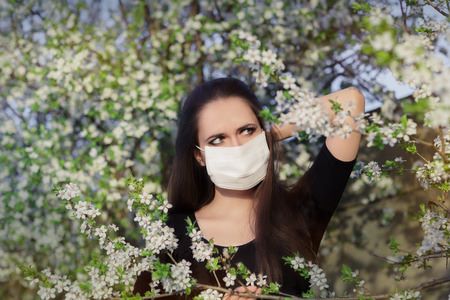 Children get bullied for all sorts of reasons. Some kids have a mean spirit that can be difficult to reason with. They will find any excuse to make fun of others who seem more vulnerable than themselves. As parents, we can help our children any way that we can. This includes reducing the ways in which […]

The Benefits of Giving Your Children Pet Fish 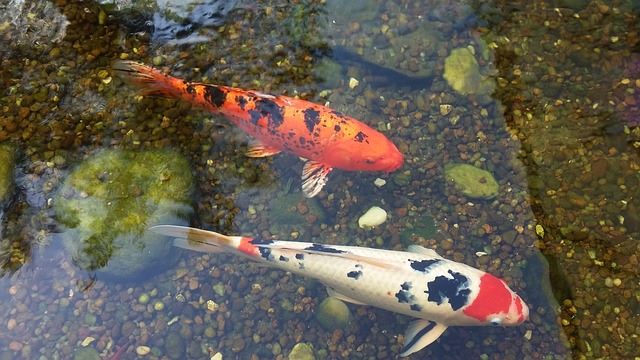 Children often want everything that they see, this is a common fact. When they see a new toy, or food, or someone else’s pet, they will want one of their own. If you decide to give in to their request for a pet, the next decision will be what kind to get them. If you […]